The Highway Code was updated on 29th January 2022 to include new rules for responsibility when driving vehicles. It is called The Hierarchy of Road Users.

The ‘Hierarchy of Road Users’ Rule H1 ensures that those road users who can do the greatest harm have the greatest responsibility to reduce the danger or threat they may pose to other road users.

The objective of the hierarchy is to give priority to pedestrians, cyclists and horse riders in certain situations, and to ensure a more mutually respectful and considerate culture of safe and effective road use between them and vehicle drivers that benefits all users.

It is particularly important for HGV and PCV operators to raise the awareness of this new rule to ensure your drivers give way to all road users. Under the new hierarchy everyone is expected to behave responsibly when using the road, adjusting their driving to fit in with the new priorities for pedestrians, cyclists, horse riders and motorcyclists.

What the new Hierarchy rules say 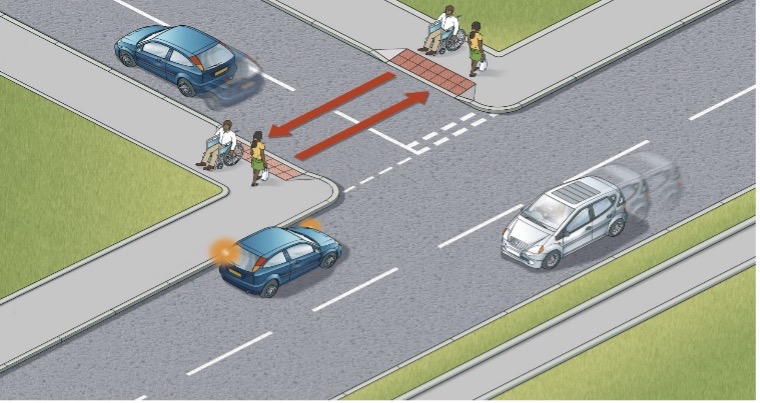 Rule H3 - New priority for Cyclists when cars are turning 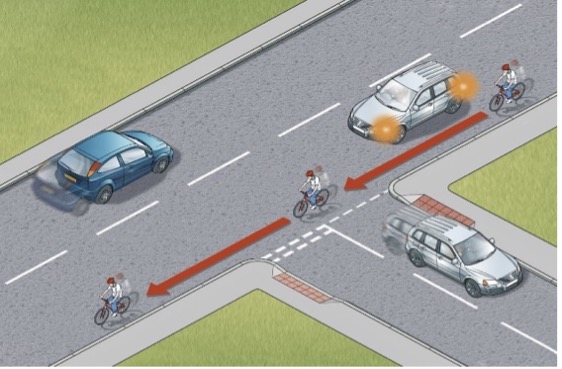 New Highway Code Rules mean as your drivers are Professional Drivers of Commercial Vehicles they must:

As Professional Drivers  it’s important that they know that cyclists are now guided to:

As your drivers are seen as the professionals on the road they should look out for and provide a safe environment for all other road users.

Save Time. Save Money. Save Lives.
Book a demo

This website uses cookies to improve your experience. We'll assume you're ok with this, but you can opt-out if you wish.